Buying Land Outside of Cusco

We have been looking for land in Cusco and out of the city but found it was way to expensive.  The cheapest we found was $70,000 for a small piece with no access, water or power.   The cheapest we found land so far was $70/meter (so an average city lot would be $70,000) and the average was $300/meter (city lot for $300,000).  These prices are impossible for us so we have been praying about finding land.  It seems that God could be answering our prayers.  I spoke with my friend Keith, who has been a missionary here for many years, and found that his church has some land up on the mountain by his house that they would be willing to sell us.  Joe and his wife Jayne and Kim and I looked at the land this week and found it was exactly what we were looking for. We want/need to buy land together so that we can watch over each others houses when we are away and for safety.  The church said they would give us this land for about $10/meter.  It is surrounded by trees (rare in Peru) and we basically have the whole mountain to ourselves.  There are no other people living up there.  We are hoping to buy about an acre (4000 meters). 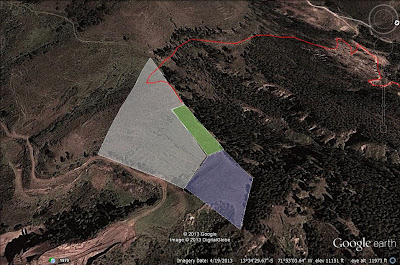 In the picture below, our land would be the blue part and the green section would be Martinez's land if things work out like we hope.  The white is the entire land and they have no plans to sell it, only plant more trees.   The red line is the road.  We are excited.  We have a few things to confirm first.  We may have to become honorary members of a Quechua community to get permission to tap into their irrigation pipe so we will have water.  We will then run this into tanks and filter it for drinking.  We are going to put in a generator and solar panel system for power and dig in a septic system.  The road getting to the property is a little steep and needs some improving but for the price of the land, it would be worth spending some money fixing the road.  Once we build and move into the house, it will save us a lot of money and allow us to live on less money in Peru.  We should know if this land will work out in a few weeks.  Please join us in prayer for wisdom and discernment in this move as well as God's will to be done, since he knows all things perfectly.  Here are some pictures. 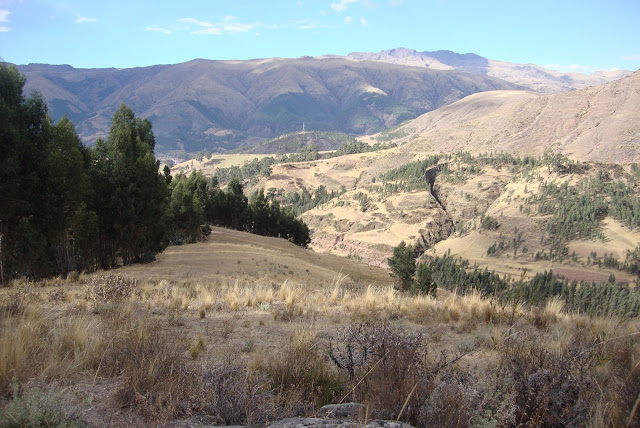 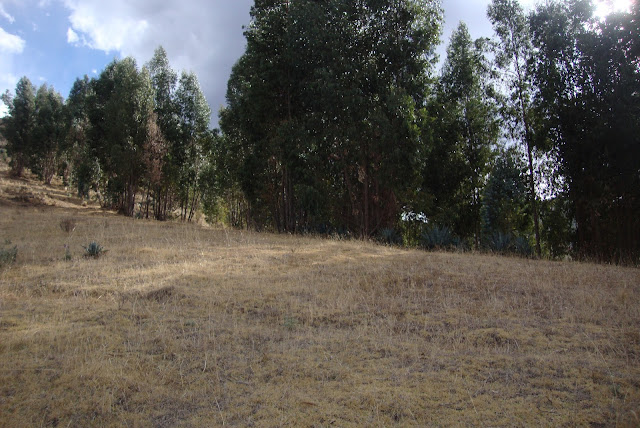 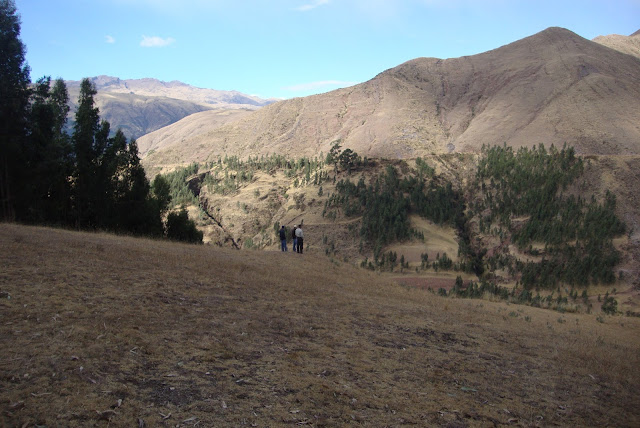 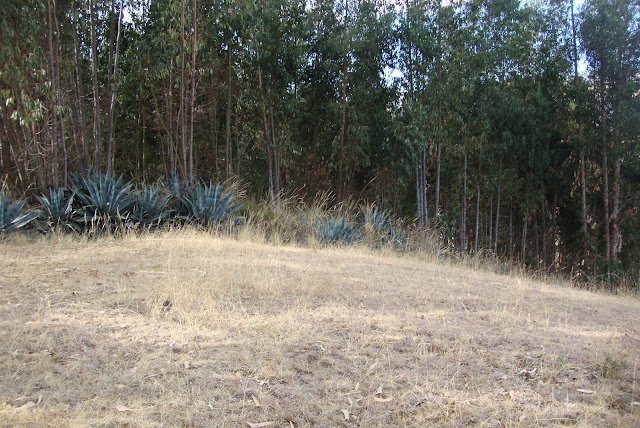 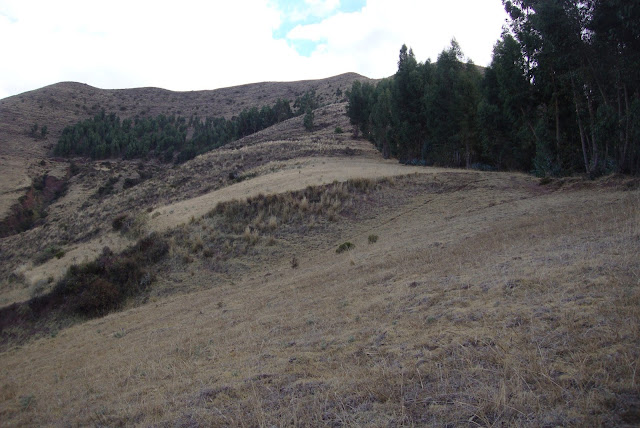 Posted by Scott Doherty at 8:02 AM

We will keep this in prayer. Just have one question - are you sure you're not still in Montana? :o)

in His grip,
Chris & Sheryl

haha, I found the one part that looks like Montana

I couldn't help to look at your post since we have been trying to sell a lot in Cusco. It's not in the city but outside by the ruins of Maras/Moray. It's not terribly big but it's a great location only 10 minutes from Urubamba. I am Peruvian but we travel around South America and United States for business and such so we are trying to sell the lot asap. If you would like more information, pictures, etc email me at jordaniel_9@yahoo.com

Hi,
I am also in MT! but leaving soon for a short stay in CO and considering going international again. Can I email with you about potential land for sale? victoriaslominski@gmail.com
thanks in advance!

Thanks jordaniel but I think we have found land already

Victoria, we found land already. Thanks

Really thank you for this great blog!! I definitely enjoying every little bit of it.I have you bookmarked to check out new stuff you post.